Looking for a Portuguese mortgage that is expat-friendly? Mortages.pt has you covered.
Check it out

Buying Weed in Portugal: What You Need to know

Marijuana is prohibited in Portugal, and neither its sale nor purchase is permitted. In 2001, Portugal was the first nation in the world to decriminalise the possession and use of all drugs, including marijuana, in an effort to combat drug abuse and reduce drug-related crime.

Possession of minor amounts of narcotics for personal use, including marijuana, is regarded a civil offence rather than a criminal one under Portuguese law. This implies that persons found with modest quantities of illegal substances may be subject to fines or other civil penalties, but will not face criminal prosecution or jail.

However, it is vital to note that possession, use, and sale of marijuana are still prohibited in Portugal and can result in legal repercussions.

What will happen if you're caught with weed

Civil consequences, including as fines and other punishments, will apply if you are discovered possessing marijuana in Portugal. Under Portuguese law, possession of small quantities of narcotics, including marijuana, for personal use is a civil offence and not a criminal offence.

If you are discovered in possession of bigger quantities of marijuana or are involved in its sale or distribution, you may face criminal charges and jail. The precise penalties you may face if found with marijuana in Portugal will depend on the particulars of your case and the discretion of the authorities.

Use of weed for medicinal purposes

Medical marijuana is not allowed in Portugal. But the Portuguese government has expressed it is interest in studying the possible medical benefits of marijuana and has taken steps to make research into the medical use of cannabis-based products possible.

Since 2018, the Portuguese Parliament has allowed the growing, making, and selling of cannabis-based products for medical and scientific reasons.

It's important to stress that in Portugal, having, using, or selling marijuana for non-medical reasons is still illegal.

Few stores in the city sell CBD, which is a legal alternative to marijuana.

Are there weed coffee shops in Portugal?

There are no coffee shops in Portugal that legally sell marijuana or allow its use on the premises. The possession, use, and sale of marijuana is illegal in Portugal and is not tolerated.

The most common places that people try and buy weed is in touristy hotspots or through online forums. The problem with touristy hotpots is they're often filled with drug dealers who will sell you fake drugs to maximise their profits. They are confident you will never see them again, and they consider it low risk.

As for online forums, this is common in all countries and the risks associated with it are obvious.

Buying Portugal Property as a Pensioner: What You Need to Know

7 Steps to Get a Portugal Mortgage: Your Guide

The Documentation You Need for a Portugal Mortgage

How to Choose a Mortgage Broker in Portugal

What is the best way to migrate to Portugal?

Why do so many English pensioners choose to live and retire in Portugal?

Is Madeira Portugal a good place to live?

What is the living cost in Lisbon, Portugal?
Guides

What is the best way to migrate to Portugal?

Consider your visa status, employment prospects, and financial situation when deciding to move to Portugal.

Why do so many English pensioners choose to live and retire in Portugal?

The main reason for pensioners to move to Portugal is that you will only pay 10% on your pension, the climate and the low cost of living

Is Madeira Portugal a good place to live?

You should consider living in Madeira Portugal.

What is the living cost in Lisbon, Portugal?

Overall, the cost of living in Lisbon is very reasonable when compared to other European cities.

Shop at Amazon from Portugal: Your Guide

For people wanting to shop on Amazon from Portugal, your best bet is to use Amazon.es.

7 Best Lisbon Markets You Must Visit

Best Gyms in Lisbon: What we recommend

Latest from our blog

Buying Portugal Property as a Pensioner: What You Need to Know

7 Steps to Get a Portugal Mortgage: Your Guide

The Documentation You Need for a Portugal Mortgage 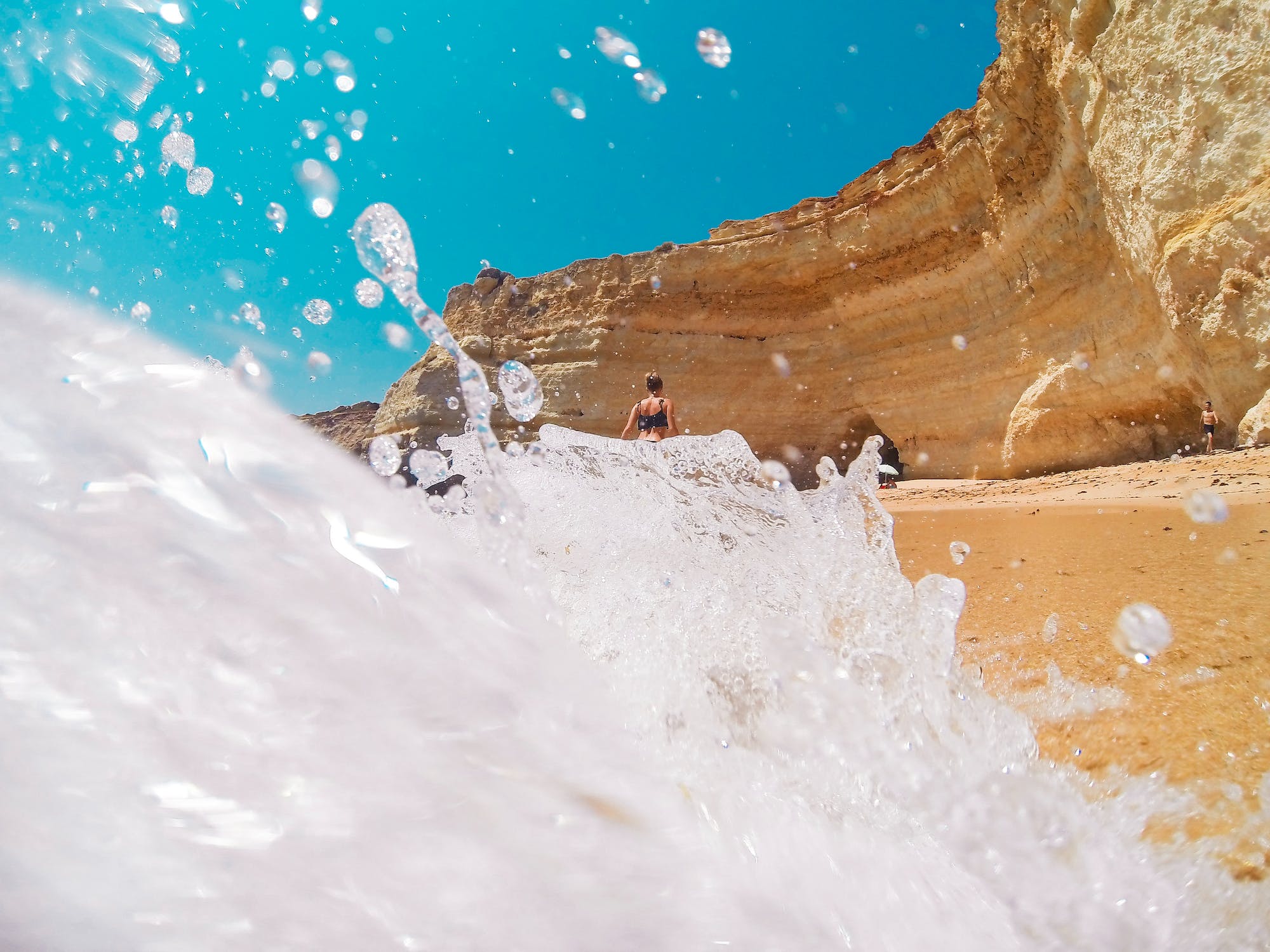